Sergiev Posad Tour — this is a trip in to the city in Russia with a rich history. In the XVIII century the city became the center of the clergy of the whole monarchy. The main attraction of the city – the Trinity-Sergius Lavra. This is the largest monastery has an extensive network of underground passage that was the home of the family of Godunov and fled from the rebellion of the Streltsy Peter I.

Also legend has it that hidden in the monastery library of Ivan the terrible. In 1993, the monastery was inscribed on the world heritage list of UNESCO. The town is renowned for its rich history, beginning with the fourteenth century, but the only Russian Institute toys. In Sergiev Posad originated the art of woodcarving.

Sergiev Posad tour from Moscow starts from your hotel by comfortable car or minibus. Our driver will meet you in the your hotel and delivered to Sergius Lavra, which is located in the heart of the city Sergiev Posad. Where you would expect a professional guide who will lead a fascinating tour of Holy Trinity St. Sergius Lavra. You will visit the three main Cathedral, met with the sacred, architecture and landmarks of one of the most famous Russian monasteries.

The price of the tour of Holy Trinity St. Sergius Lavra

*Price per group. Not for one person 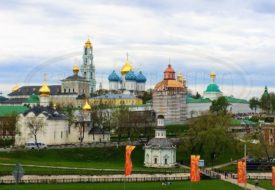 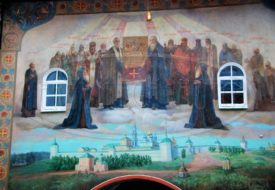 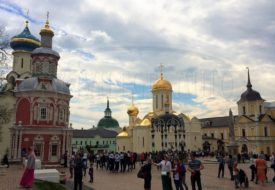 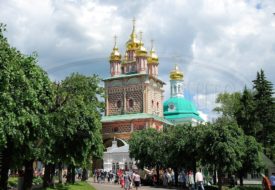 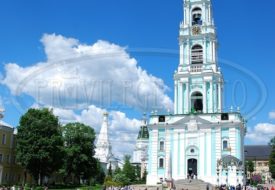 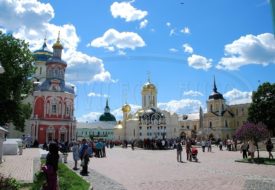 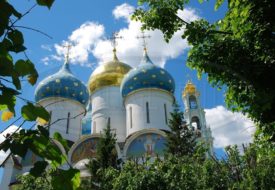 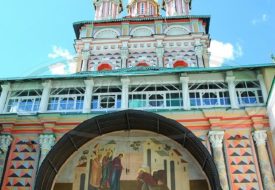